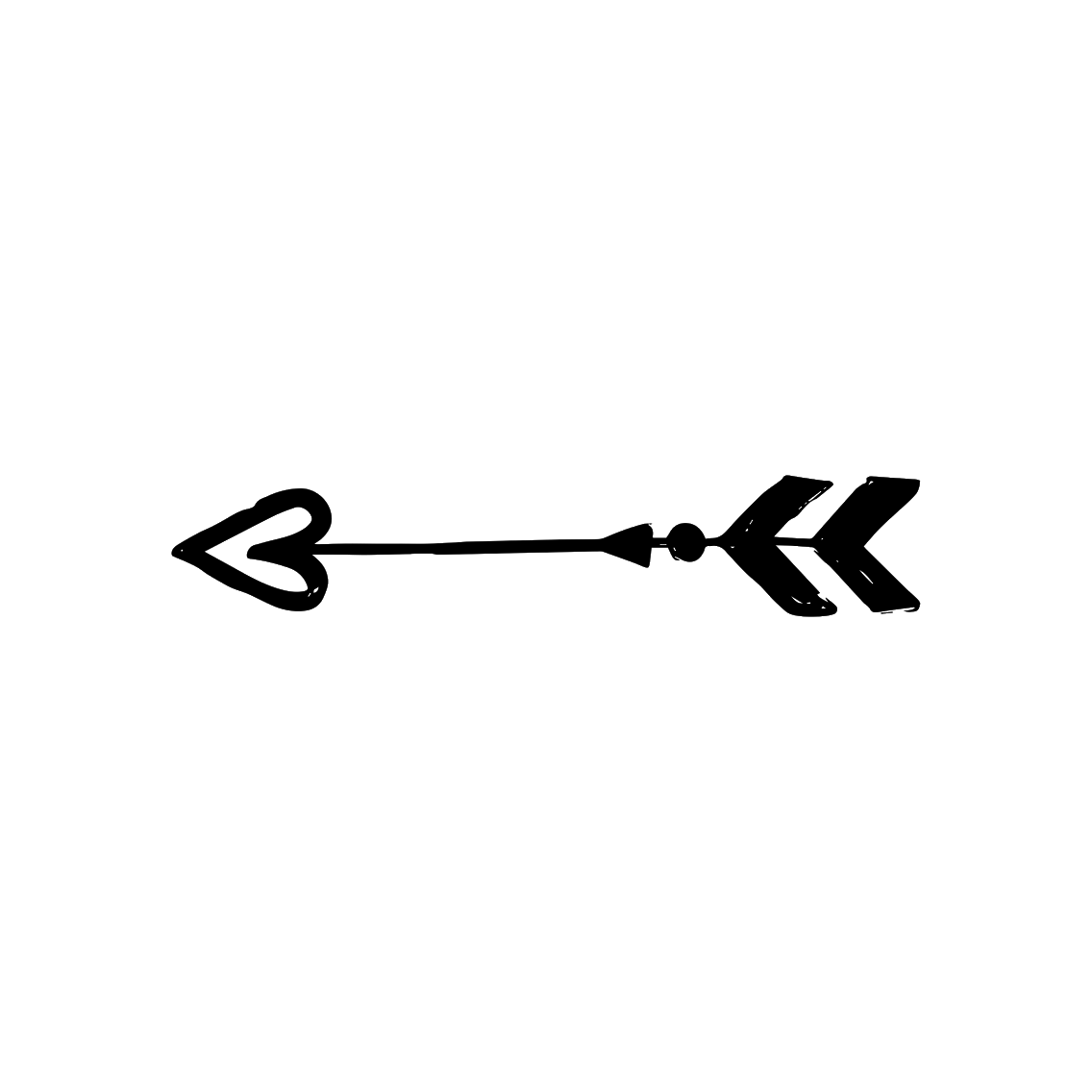 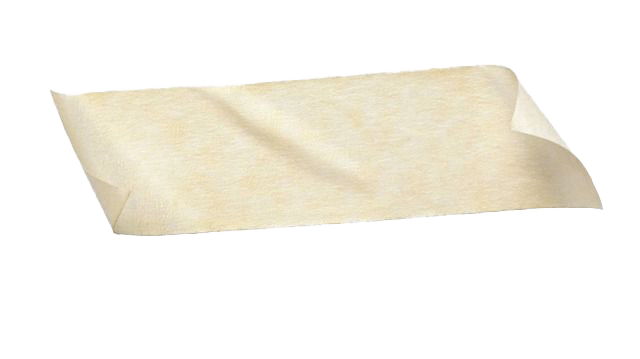 she's our favorite musician and one time at a concert someone gave her a sword to wield, so she did

carly rae jepsen (crj) is our favorite musician. we love her music and spend a lot of time listening to it. her music is 80s inspired dance pop "chill disco" with buttery feathery vocals and tender lyrics.

her most well known song is call me maybe, a song on her 2012 album kiss. the song was so popular that it was even referenced by cookie monster. unfortunately, the light-hearted pop song branded crj as a twee girlish bright-eyed darling in the minds of like everyone on earth. undaunted, crj went on to knock the ball out of the park with her album emotion, an underrated gem that critics loved.

a year after emotion came out, emotion: side b dropped. it was a complete surprise, and it rules. it's our favorite album.

crj took her time (four years!) crafting dedicated, a much more mature and confident voice. and, just like emotion before it, dedicated: side b was released. we're torn as to which we like better because they're both really good.

her upcoming album, the loneliest time has a parental warning sticker. we're very excited. based on the singles that came out, western wind and beach house, it's going to be something very special, as if tailor-made just for us.

carly rae jepsen makes music that makes me feel like when you grab your friend's hand and pull them to the dance floor and you do a silly little wiggle to get started. and isn't that a good feeling?

crj's music process includes writing and recording a lot of music and then whittling down to the best tracks according to a theme. however, this process also yields a lot of leaked music.

some of her leaks rank in our top favorites of her discography.

boppy fun! a fun song to think about dancing to. easy to listen to. joyous in that fun campy way. -j

i can make these lyrics deeper than they actually are and that's okay. it's the perfect time for when you want that brainless kind of pop and when you're contemplating anything darker, too. not that you would, but this song makes me go hmmm when i have to think about it too much. it's just so sweet. -- maddy

it's so exciting to see an artist continually push deeper into a more mature style. - tess

it is impossible to articulate how enjoyable it is to listen to this song. we are usually very understimulated by music, but we've been listening to this song on repeat for Days and we still keep stopping to bop for a minute. the vocals are *buttery* in a way that makes me shiver. me and tess have been convinced that the song implies she ate out this guy's wife and -- maddy

we checked reviews anxiously just now, ready for people to be Wrong, but we've only seen praise :) she's so good y;all - mjt