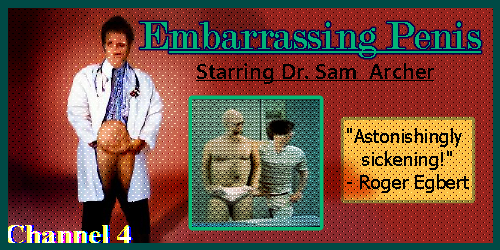 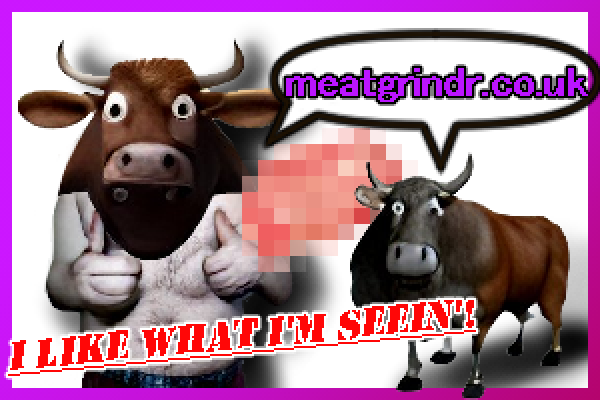 It's that time of year, folks! Voting begins on the 29th. Bring a pencil or a permanent marker. This year more than ever, the votes for the correct candidate have to be collected.

The future of stem cell research will be decided by the polarizing race between Susan Bellbum and Arnold Delicious. One-issue voters who have strong thoughts on little clumps of human tissue may tip the scales in favor of incumbent Bellbum, but it's anyone's game.

Richard Rock II is once again haunted by the spectre of his father's political career, who is running against him for the house position. This year, there are reports that local poltergeists have been handing out pamphlets in haunted forests.

Popup tattoo carts have already started gathering around the polling booths. Making your vote count extra has never been so convenient.

The popular online dating platform has been sold to one of the two organizations. Financial experts all around the world are contributing to the buzz around this new acquisition/merger. Regardless of the economic term most apt, after employees received the news that they'd be seeing their company disappear into a smoke made of cash, they "swam in champagne and piss" and waved a Cardi Beef flag on the roof of the 30th storey building.

When asked for comment, Grummin Owens, CEO of DairyHarvest, said, "I put my heart and soul into Beef Encounters, and now I have room for more money."

This month's Beef Webinar will feature the famous chef behind the Beef Hat that the queen was buried with. From his quiet London flat, the chef will go through the steps to create a hat ready for the holidays right around the corner.

Maybe? Who's to say.